The main artery of Ninohe city center filled with mystery and romance. 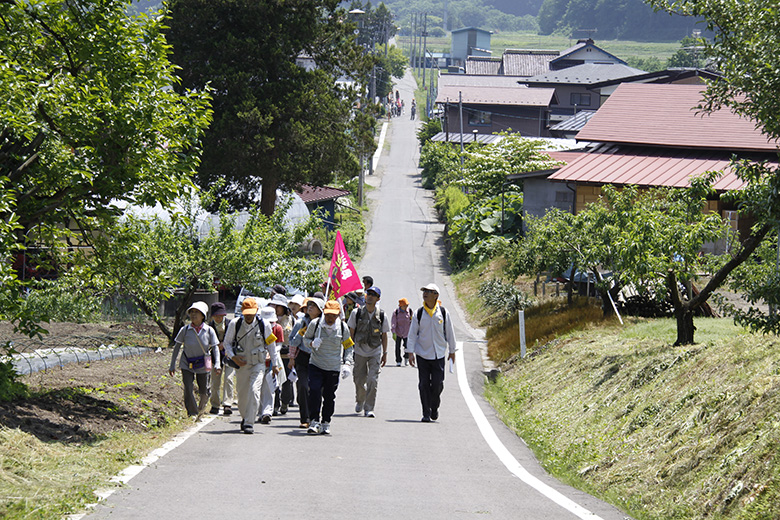 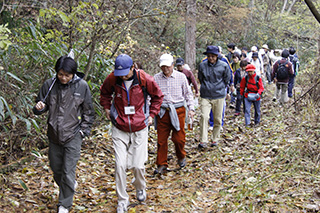 Oshu Kaido is one of the highways developed by the order of Tokugawa Shogunate. Many historical people used these roads. Especially for the Meiji Emperor’s Tohoku Junko, many people who appear in Japanese history textbooks accompanied. To be exact Oshu Kaido is only up to Shirakawa starting from Nihonbashi. However, the road which leads through Morioka and Aomori to Minmaya of Tsugaru Peninsula has been commonly referred to as the Oshu Kaido. It is a very long distance and includes one hundred fourteen post towns. Starting at Namiuchitoge where it keeps the appearance of the Edo era, Ninohe rout goes through Muramatsu, Fukuoka, Kindaichi and leads to Minokezaka, which is called "The most precipice in Nanbu". The Hachinohe highway which goes from Fukuoka inn through the Old Hachinohe territory Kannon forest to Hachinohe Castle was a side road of Oshu Kaido. There is a rock which says “Right for Morioka, left for Shiratori” made by Fukuoka area magistrate Yusuke Omaki in 1775, at the foot of Iwatani Bridge.