Home  >  the Sites  >  Joboji Museum of History and Folklore

Joboji Museum of History and Folklore

Learning the way of life of past and present from Japanese lacquer. 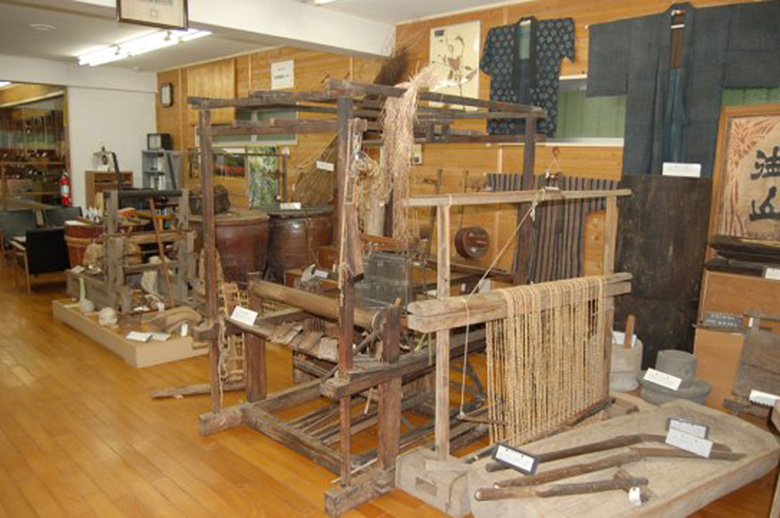 Joboji Museum of History and Folklore at the entrance of Tendaiji Temple. Many cultural property specified documentation by the country and city are on display, such as: articles about Tendaiji, stoneware and earthenware and other tools from the district. In addition it is possible to learn about the traditional job of lacquer scraper and how Japanese lacquer is integrated in to the everyday life of the people here at Joboji Temple, which has the largest production of lacquer in the country. There are also tools such as planes used by craftsmen, and many articles and documents on lacquer. Learn why the lacquerware made by the monks of Tendaiji are referred to as “Oyama-goki”, and how it is rooted in the lives of ordinary people. Many lacquerwares that are said to be the roots of “Joboji Coating” speak volume about the history of this place and its lacquerwares. Visit the museum before Joboji to better understand the history and the relation of Joboji Coating and Tendaiji Temple.