Mysterious experience of Kindaichi Onsen, is it the mischief of a guardian angel? 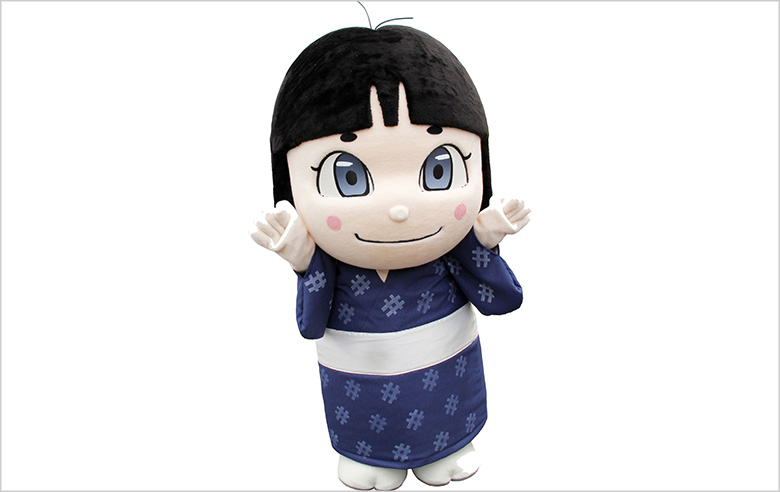 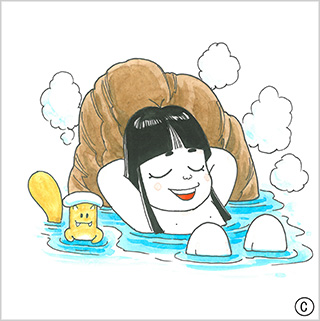 Zashikiwarashi is a spirit in a child’s form which lives in an old house and protects the family who live in it. It causes mischief such as making small noises, however it is said it brings wealth to the family. The characteristics and the nature of this spirit seem to differ according to the house it inhabits. It is a lore mainly distributed in the Tohoku region. One of the more famous Zashikiwarashi is the one in "Tono Monogatari" written by folklorist Kunio Yanagida. In Ninohe it is said that there is a Zashikiwarashi named Kamemaro which lives in one of the lodgings of Kindaichi Onsen. Who cannot be seen but causes strange things to happen. Kamemaro Shrine is in the backyard of Ryokufuso Inn.